Sitting in the shadows of week one it is safe to say that the world of academia that I knew in my undergraduate has truly evolved. It has passed through the tunnel of adolescence and emerged a mature, thoughtful and reflective being. It no longer ignores recommended reading or jests at active participation. In actuality, it is beginning to enjoy both.

It is so easy to become lost in the academic world. On the one hand, we are fortunate enough that we have an immense array of options when it comes to pursuing an academic course. While on the other hand, frequently as adolescents we are not guided correctly with regard to this path. In this financial climate there is too often the notion of studying something that will guarantee you a job rather than something that will enrich your mind and benefit you as a person.

While reading Chaucer’s Troilus and Criseyde this week I began to wonder about the adversity poets, authors or philosophers may have faced in that era, or even the adversity their characters may have faced. I find it difficult to imagine that someone would tell Chaucer that he was foolish to write, that he should go and get a “proper” job. The Arts were given a certain precedence and reverence and those who studied them were considered very fortunate. Chaucer, Dante and Spenser are all men who helped create and shape the English language as we know it, what would the English language be today had they chosen to become lawyers or doctors?

Through the vast time and space between now and then our thought processes regarding the Arts are dramatically different. A career as a poet is considered conventionally as impractical and foolish. Scholars are considered pompous and arrogant and young children who prefer reading books instead of sitting in front of a technicolor box are ridiculed by their peers.

The study of the English language, particularly historical stories, poets and figures such as those mentioned above is as important as studying the historical facts of the environment they lived in. It teaches us about their interests, beliefs and emotions. As I sit here, typing these words into my laptop I often envisage that time; someone soaking vellum in lime in order to prepare it for manuscript, or a monk spending endless hours creating the beautiful pieces of art that we are fortunate enough to have remnants of today. It is impossible to move forward in life without acknowledging the past. Every symbol and syllable we utilize is a result of centuries of evolution and growth. We only exist as we are, as a direct result of what has gone before us.

I leave you with the pertinent words of Marcus Garvey, renowned Jamaican political leader, entrepreneur, publisher and journalist.

“A people without the knowledge of their past history, origin and culture is like a tree without roots” 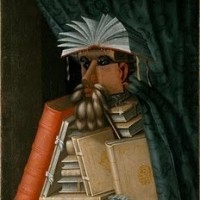 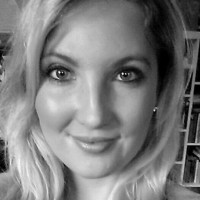 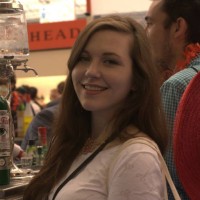 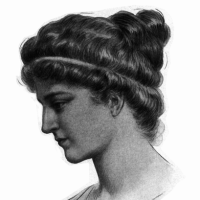 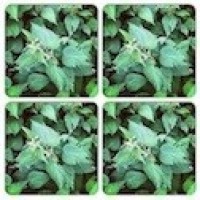